Believe in Yourself!!! Why Not? 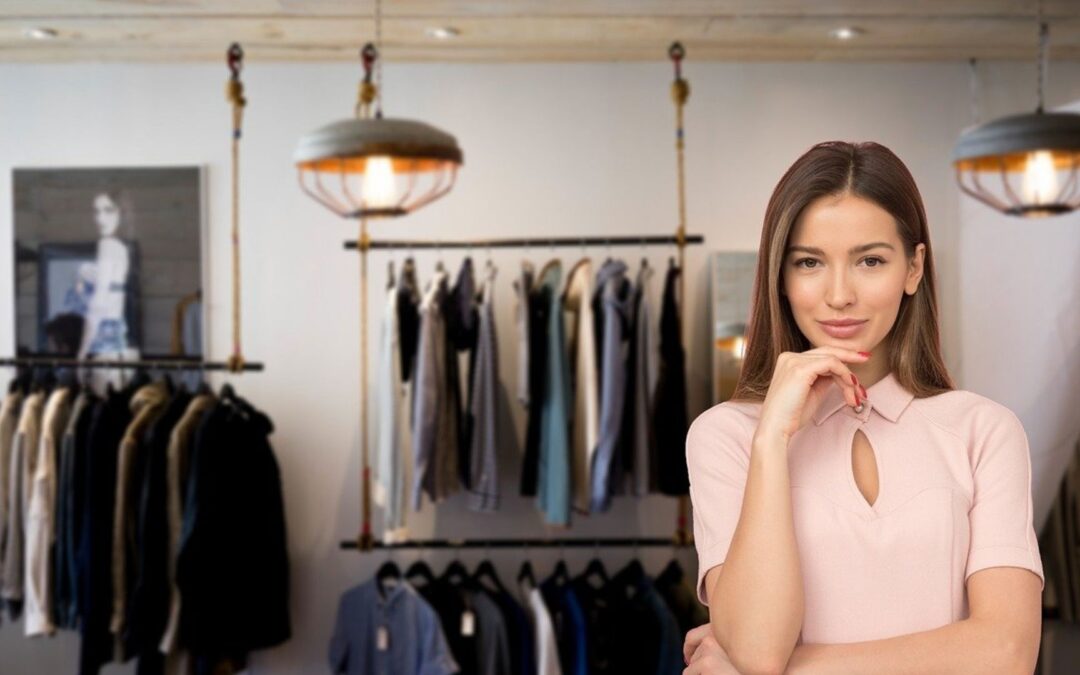 Small Note: I am a Transitional Coach, and a Cancer Survivor. You must BELIEVE IN YOURSELF!!!

We have choices in our lives. Sometimes it may feel like there are less choices than more. Sometimes you may feel that no one is supporting you, or agreeing with you. But you absolutely DO have choices. You may think you don’t have money enough to do all of what you want to do. That may be! You may look around and think that others have more than you. There’s always those that have more. It’s how you choose to look at it. There are a lot of people in the world. If you continually compare yourself, you’re sure to find others that have more than you in certain ways. If you’re really looking, you’ll find that there are also others that have less. There are those that may have more connections, more education or better health. Some may be more closely located to a city where there are more career possibilities, or have a car, or more money, or a more impressive resume. But what they don’t have, is you! You must believe in yourself! There is no one exactly like who you are! People spend lots of money to buy a product that is like no other one they’ve ever seen before. Think of yourself as that product. Think of yourself as the one with those ideas. Why couldn’t you come up with that next idea? Don’t get bogged down with what others tell you can’t be possible. You’re a big idea waiting to happen!

All of the biggest products that we love and take for granted today, were thought up by those who would not take NO for an answer. Those people had an idea and were dedicated to making it materialize. Some believers that didn’t have their own resources found others to help their ideas come alive. All of them stuck with it; they believed in themselves.

I have been inspired to write about self-belief for a couple of reasons. In my own life I’ve always believed in myself. I never felt it was wrong to “think outside of the box”. Because I had that feeling, I felt it was possible to start my own business almost as soon as I graduated from college. I also felt it was within the zone of acceptable, to say how I was feeling when others who were in what would be considered a position of superiority or intelligence (like a doctor or CEO) spoke condescendingly or disrespectful to me. I was always polite and direct. For example, when I was still in my twenties I knew that while I was not a doctor, but seriously ill and that my “specialist” was giving me wrong information. I told him so. I believe that it was that decision that started me on the path to find better treatment. It was that decision that helped save my life. These things I’ve learned over time I have also imparted to my clients. It inspires them to believe in themselves. We must believe in ourselves!

The other thing that inspired me to write about self-belief, was recently seeing the Steve Jobs movie directed by Danny Boyle. While I think there are a few things in that movie that I wish were different, like the fact that they portray Jobs as being an extremely one-sided, self-centered asshole. Was he really that way? Someone can’t be that way all the time. Maybe they can be. It’s a movie and they were trying to get a point across. The thing that was true about him and was put out there in a huge way, is how he believed in himself and his products. He had naysayers all along the way, but he saw the light. I’m sure he had bad times. He lived many years with cancer…he definitely had bad times. Even then, he just kept on believing in himself. Why not? Why not believe in yourself? We’re always there. Why not be your best friend?

“ Our time is limited, so don’t waste it living someone else’s life.” ~Steve Jobs