Express Yourself…So You Can RESPECT Yourself! 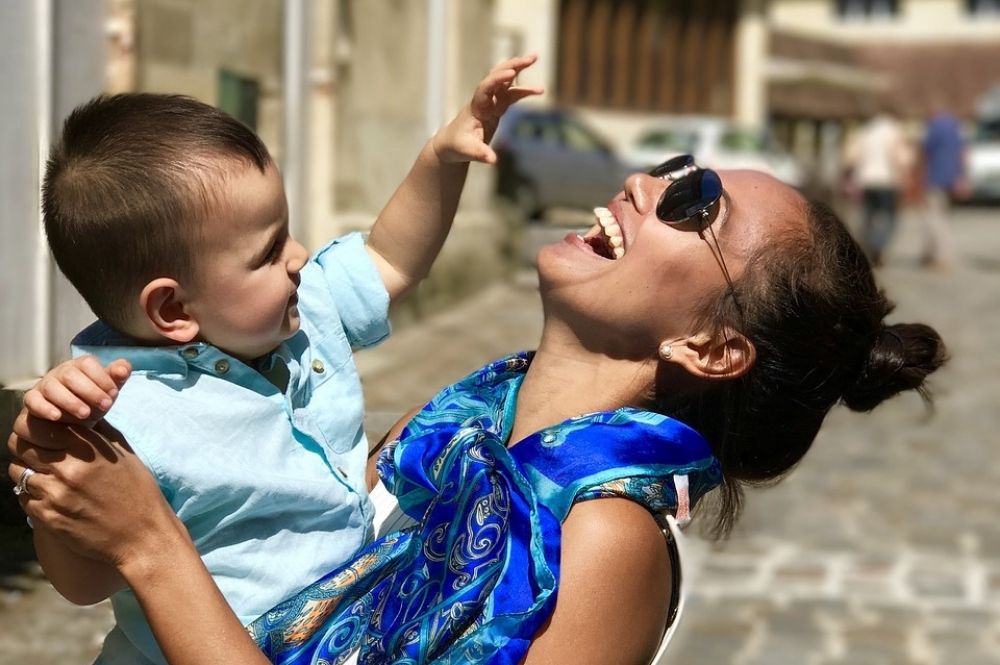 “Express Yourself” the song by Madonna, was really popular in the late ‘80’s; Madonna was just at the beginning of her career, and the message in the song was to EXPRESS so you can get RESPECT. Madonna fans (some weren’t even big fans) gravitated to this song because of how it made them feel. The fact is that if you don’t let other people know how you’re feeling, then you will not be treated the way you deserve to be treated. In your career the less inclined you are to voice your opinions and desires-the less likely you will be to reach your goals. It’s important to deliver your ideas and feelings with a bit of finesse, but that’s different than keeping them stuffed inside. There is a way to get the message across without shouting, or arguing, or using the proverbial sledgehammer. It’s like Mary Poppins said: “just a spoon full of sugar helps the medicine go down”. The more you practice respectful ways of expressing your thoughts, the better you’ll get at it, and the more respect you will receive in return.

More communication is better. How many of you right now are all bottled up? How many of you have things you’d like to voice but are concerned or even afraid about the response to those thoughts and feelings should you voice them? How much worse would it be to let those thoughts out than it has been to keep them inside? What will happen once you talk? If the response to your vocalness is worse than your silence, then ask yourself why you are making that choice? What do you need to change that?

I grew up in a very vocal family. We were not shy about speaking our minds to each other, and as a result I felt that the rest of the world was that way. When I was old enough to meet others who were brought up in other families, I learned that not everyone was the same way. Not only were others not as vocal, but their response to my expression was not something they liked; it occasionally was something they couldn’t move on from…they held on to what I said. This too was different for me. In my family…we voiced, we disagreed, it sometimes was sad, but that was it. We didn’t hang onto it. Everyone was entitled to their opinions.

So not everyone in the world is the same, but given a choice, it is still better to EXPRESS YOURSELF. There will be times that people will differ with your opinions, but you must respect yourself. It’s your respect for yourself that others will respect. Likewise, not every thought and opinion you hear you will find yourself agreeing with, most of those you can move on from, unless they are major life altering. If others are thwarting you, or are able to mute you, they don’t think more of you, but only more of themselves. Say what you think and you will find yourself on the EXPRESS lane.