Have You Got Courage? 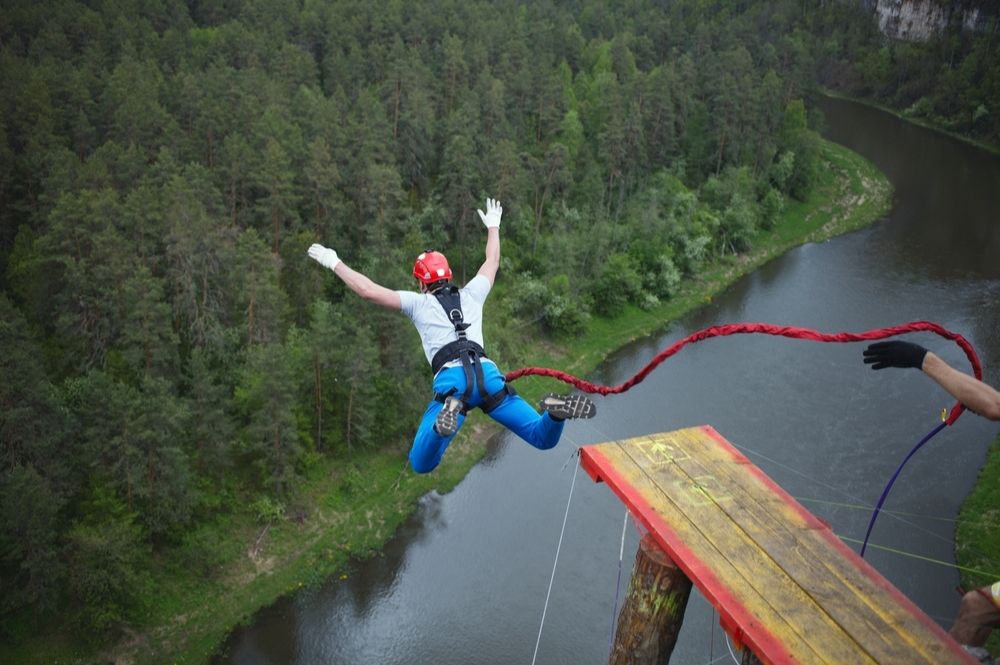 Having courage is being able to do something despite the fact you’re afraid. ROAR! The brain sends cortisol, a stress inducing hormone, throughout the body’s nervous system, putting the body into hyperdrive. Fearfulness is a learned behavior, based in our brain chemistry, but fortified by the world around us that trains us to be fearful.

Learning to work through fear and step beyond it is about retraining your mind. Avoiding fears actually makes those fears stronger and scarier. Exposing yourself to the things that you fear can help your brain become desensitized to the fear and make it easier for you to face, based on the brain’s neuroplasticity.

Don’t hesitate, don’t give your brain time to put off and panic about the outcome. If you have to make a call, take a flight somewhere, speak publicly…whatever, do it or take the steps towards doing it. Reinforce yourself for your successes by giving yourself a reward when you’ve dealt with your fear.

I’ve been told I’m an inspiration for this courage equation. You be the judge. I’ve had my fears. I used be worried to openly speak my mind because I was concerned about what everyone would think. I then realized you can’t please all the people all the time, and what makes us individuals are our thoughts. I realized that people like a person to speak their mind, you just need to be aware in how you deliver those thoughts. There’s a certain care and finesse to the delivery. This too comes with experience and time.

Some of those people to whom I was afraid to voice my opinion have been doctors. I’ve had a lot of doctors. I felt they were experienced medical professionals that must know more about me (or at least as much) physically than I do. Not so. I learned that while they have medical experience, I still know myself better than anyone, and my opinion is worth hearing. If I feel a doctor is not listening to that opinion, then that doctor is not the one for me.

I used to be fearful about making phone calls to strangers until I had to make hundreds as part of what I did for a living…hundreds in just a single day. My fear was that I would be hung up on (this was in the day when people might actually pick up a phone), or that I wouldn’t be entertaining enough, or that I would run out of things to say. There were definitely those that felt that way, or maybe they were in a rush, or maybe they just weren’t interested. I learned not to take it personally. Onward. There were…there are, many people in the world. You can’t please all people all the time. The one’s you’re meant to be with, you will be with. I now love speaking to people on the phone and as a coach, I speak to people all the time on the phone.

So here’s the thing. I learned my courage by taking chances. I especially learned to do this when I was thrown into the medical fire after being diagnosed with a very rare cancerous brain tumor. I learned to speak my mind about what I didn’t agree with because if I didn’t, there was a high price to pay. I’m still here. My last scare was a number of years ago. You don’t have to come up against the wall before you change your life, you can start changing it today.